At 09h45, the control tower gave the clearance to N73544 (the  former Camarillo Connie) for takeoff. Many visitors came to see the departure of the Super Constellation. N73544 released its 13,000 horsepower and was airborne on a heading towards , and then the of , . The emotions on the ground as well as in the aircraft were running high. The report of this flight will be published tomorrow.

A prestigious sponsor has decided to support our project. It is the well known Swiss watch house of Breitling. We are very proud and happy with the decision of Breitling and are very pleased to participate in this magnificent adventure with them.

To remove any doubt, please note that the Association is always independent and needs the support of the members to succeed with the project. The appearance of a sponsor allows us to cover a large part of the significant costs of this non-profit project. 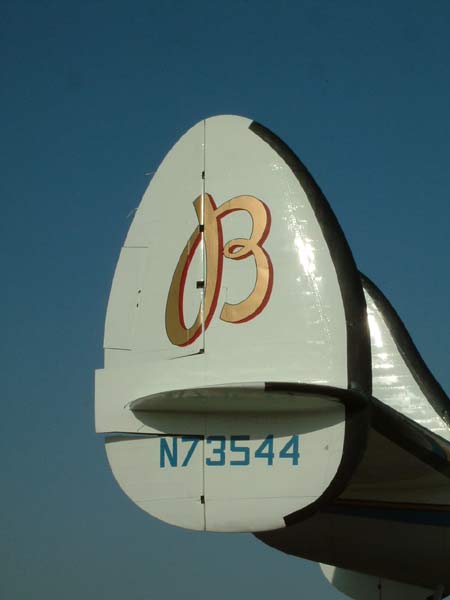 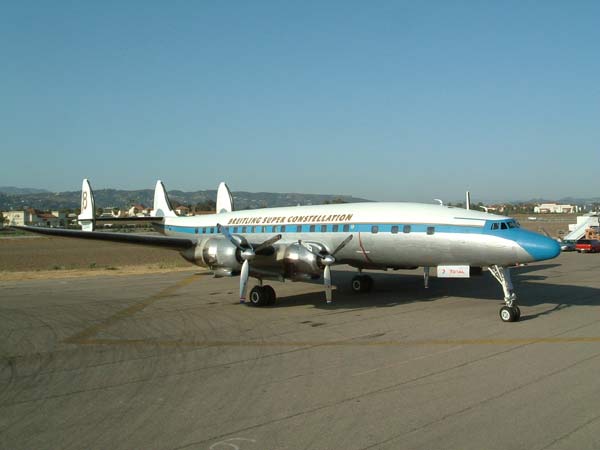 The flight crew for the return flight

President of the SCFA and initiator of the project, Francisco is an airline pilot and captain on a Boeing 757 for PrivatAir in . He is passionate about classic aircraft and has already flown the Constellation.

New to the Super Constellation, Ernst has flown many aircraft, from the smallest to the Boeing 747 for Swissair before retiring as a captain. Ernst is equally the operations director of our Association and is a member of the SCFA committee.

New on the Super Constellation, Patrick is a captain on the Boeing 757 of PrivatAir in as well as acting as their flight safety manager. He participates in several administrative functions for the SCFA.

Monica, our chief cabin attendant, had more than 20 years experience as cabin attendant with Swissair. Monica is also an enthusiast of aviation as well as the project.